Meet Rubble, probably the oldest cat in the world. She recently celebrated her 30th birthday and is now in very good shape for her age.

Rubble joined his current owner, 50-year-old Michelle Heritage, in 1988, just before the woman turned 20 at the time. 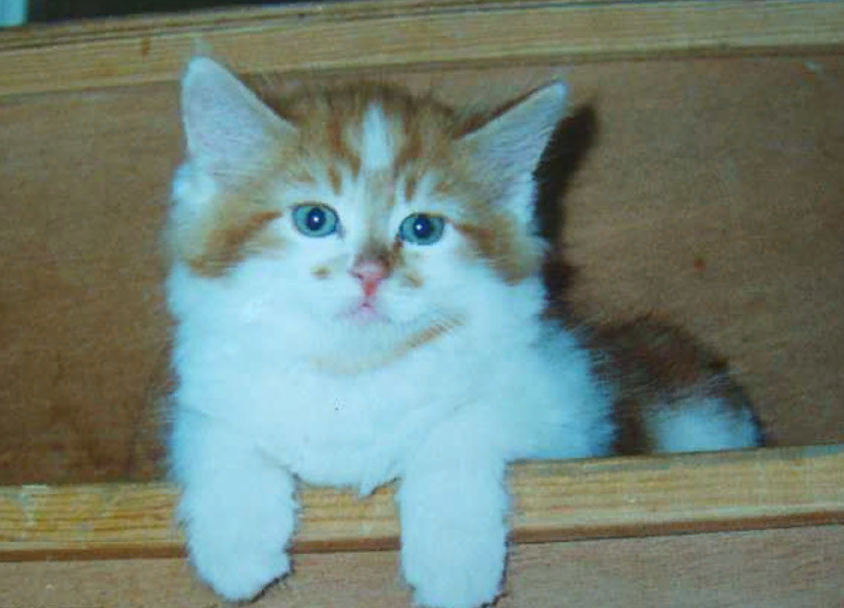 Since that year, Rubble has lived all her 30 years at Michelle’s house in Devon, which is located in the UK. According to her owner, Rubble is a beautiful cat, although due to age he has become a little irritable.

Rubble is probably the oldest cat in the world, but Michelle doesn’t want to go into the Guinness Book of Records and officially enter Rubble in it, because she doesn’t want there to be a lot of hype around her and her cat. 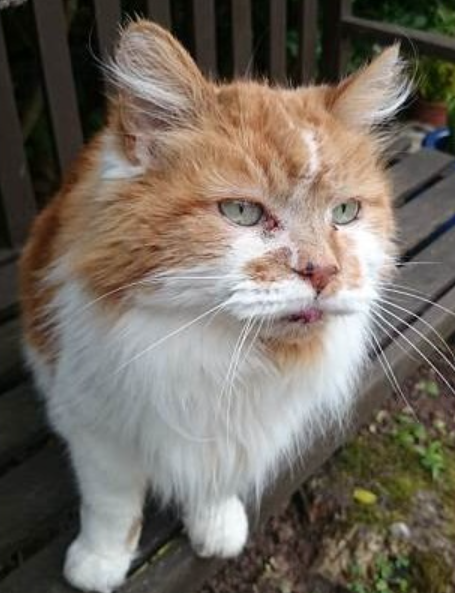 Rubble has a problem with high blood pressure, but medications regularly prescribed by his veterinarian are safe to deal with the problem. Fortunately, Rubble has no other health problems.

UPDATE: Exeter’s Michele Heritage has reported the death of her pet, who was officially registered as a world record long-lived cat. He was almost 31 years old – he did not live two months before his birthday. 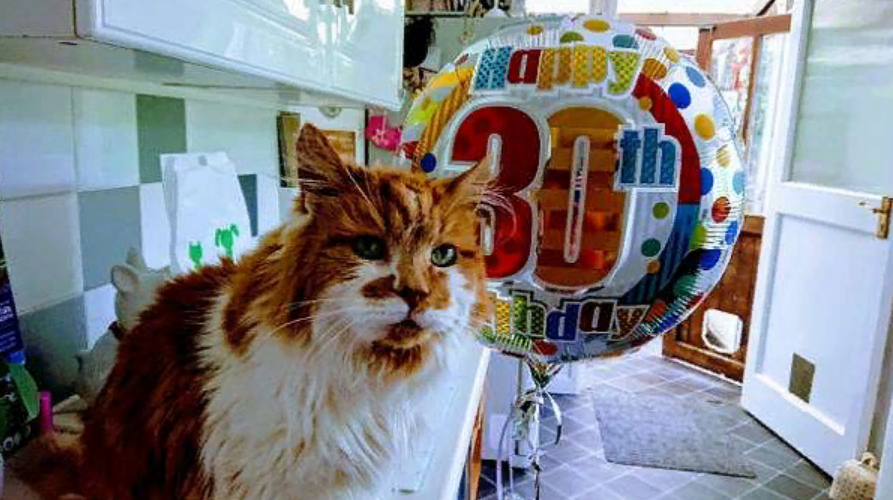 Maine Coon Rubble was a wonderful companion. His owner says she was attached to him like her own child. The cat’s friend, a cat named Meg, predeceased him, living to the age of 25.

Rubble missed her very much.

According to Heritage, the cat has been doing well lately, but suddenly began to fade quickly, stopped eating and finally completely weakened … 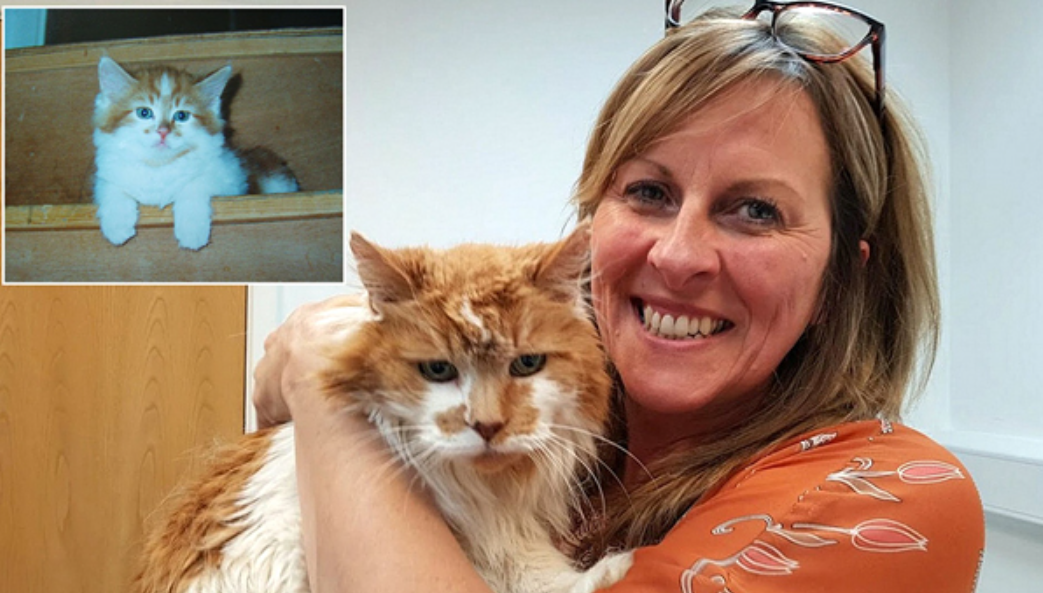