Two young guys – Jack Donnelly and Nick Heath, rode a bike through the desert in the suburbs of Sydney. 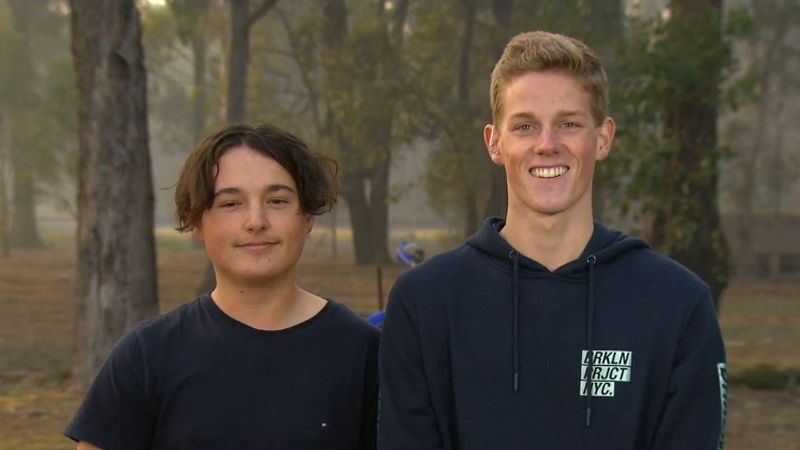 The wasteland was all covered with islands of mud, and the guys suddenly noticed that the head of some animal was sticking out of the mud.

They looked closer and realized it was a kangaroo head stuck in the mud around its neck. He needed urgent help. The kangaroo itself, apparently, already despaired of escaping, he almost did not move. 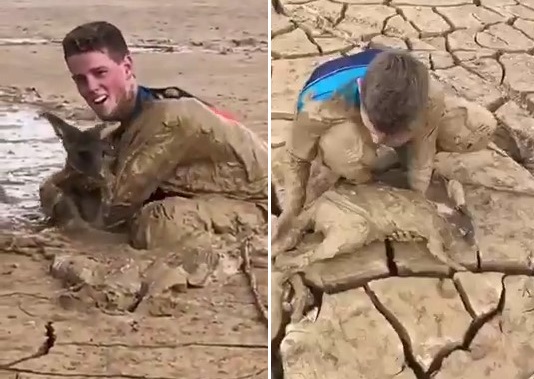 Friends soon realized that it was impossible to delay and took active steps. Nick tied a rope to his belt and crawled through the mud to the kangaroo. And Jack held the other end of the rope and was ready to pull them out of the slurry at the right time.

Nick managed to reach the animal and pull it out of the mud, the kangaroo tried to twitch, but then relented when he realized that he was already saved.

They said that they were very worried about the life of the kangaroo. He had to climb there in search of water and he got stuck.

When Jack finally pulled his friend and the animal to the ground, the friends examined the kangaroo and decided that he needed veterinary help. They decided to take the kangaroo to the Australian Wildlife Rescue Service. 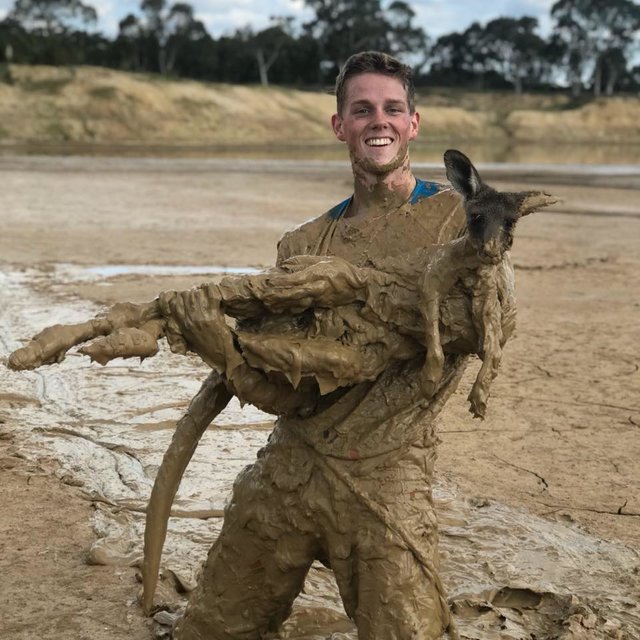 In the center, the kangaroo was washed and cleaned of a thick layer of dirt on the skin and given water to drink. After that, he was injected with special means to prevent dehydration.

The animal is now gradually recovering at the center and is being looked after in case it develops other health problems.

In an interview with reporters, Nick said he was proud of his act, which he also considers very patriotic, since the kangaroo is a symbol of Australia. 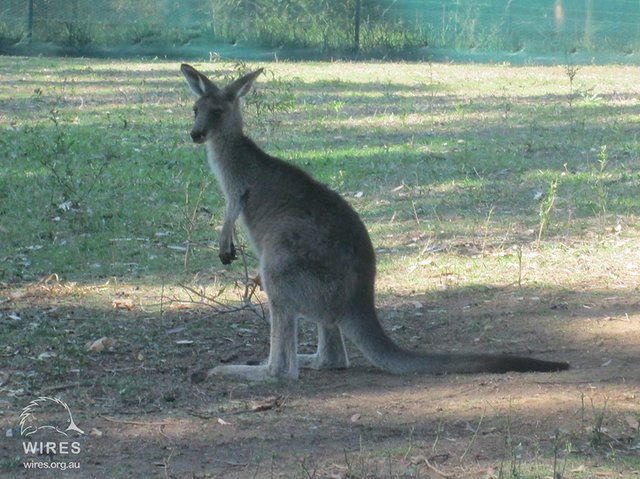 He says that if he ever sees another such animal again, he will again not be too lazy to throw himself through the mud to save his life again.

If it was interesting, please share it with your friends and family !