Dogs can be the most devoted and loyal friends of children. Maybe it is because they share the same interests, or they are both kind and pure. 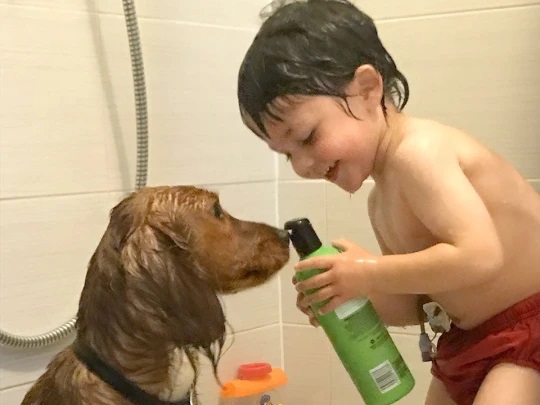 This 4-year-old autistic boy needs nothing but a loyal puppy as a friend. Leon Kirby Bunker had difficulties in communicating with others. He lived in his own world and could express his feelings neither to his parents nor to anyone else. But the boy’s life became absolutely different when a Cocker Spaniel dog named Fern entered his world. 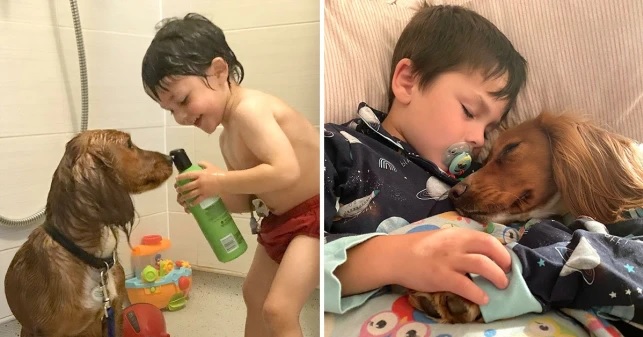 Leon became more communicative and happy. The dog helped him when he had breakdowns. Fern helped the boy to overcome almost every difficulty in his life.

Now they do everything together. They play, sleep, have bath and go for a walk together. The mother of Leon claims that the dog is their saviour. She says that not only their but also Leon’s life get meaning and color. 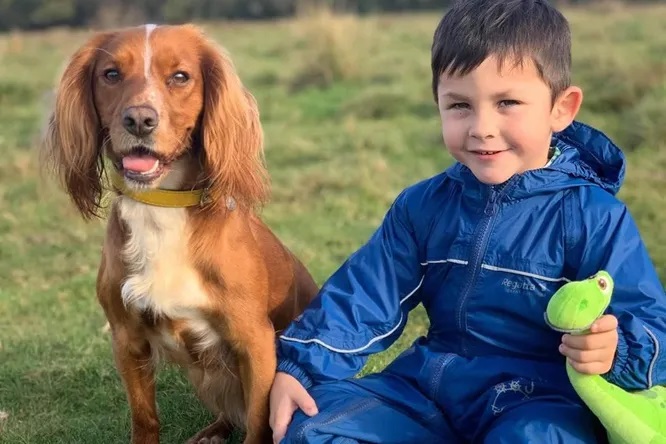 And the family advise all who have such babies do the same thing and adopt a puppy. They even opened a Fund and helped children with autism find their true and devoted friend who will under Them in any situation.