A touching video shows the dog, cocker spaniel named Cassie, seeing her owners for the first time after 8 years. 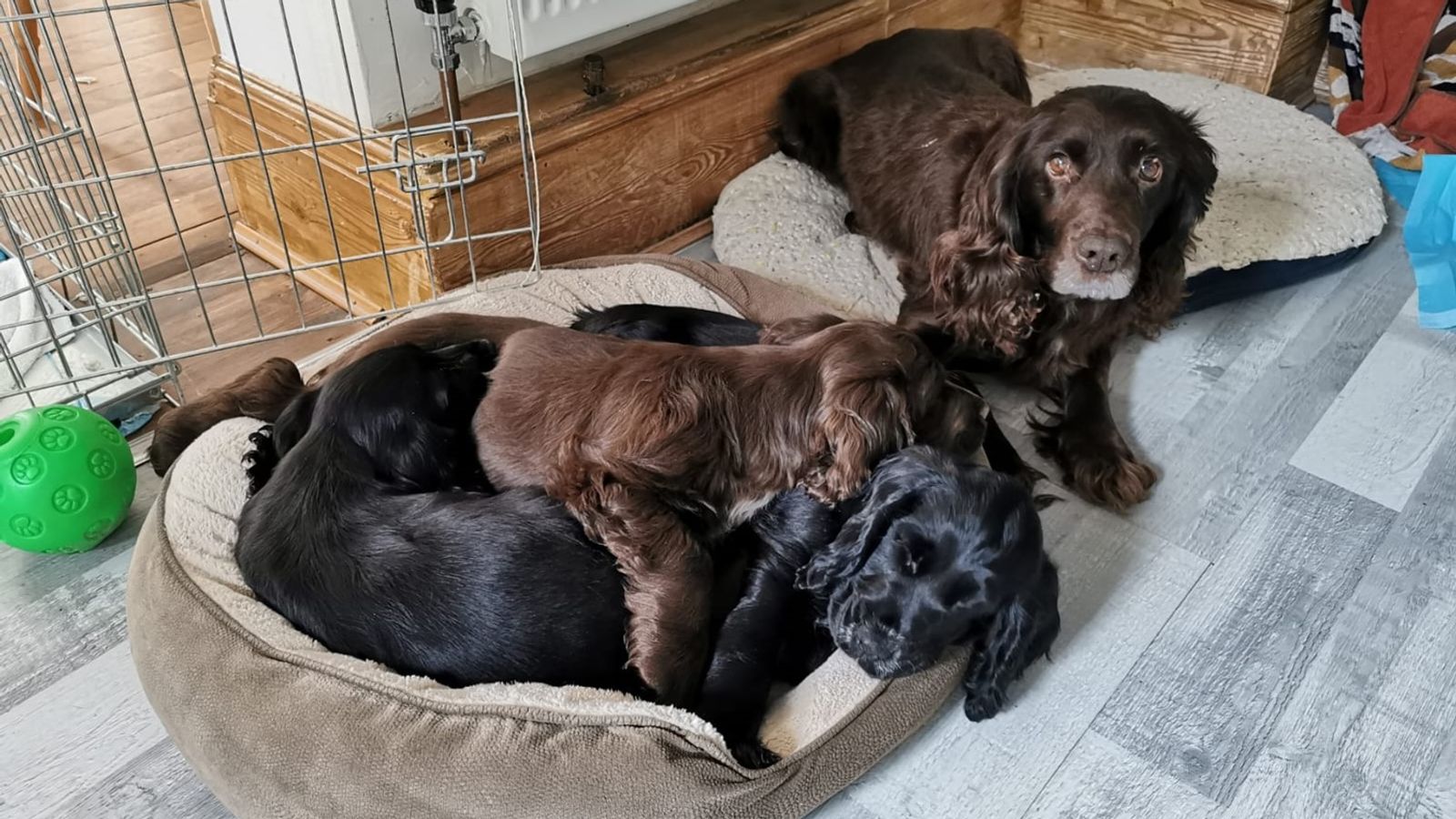 The dog was taken from the front garden of the family in 2013. Sussex Police’s video captured the moment Cassie saw her owners for the first time since 2013.

The cocker spaniel was accompanied by three puppies that are believed to be hers. 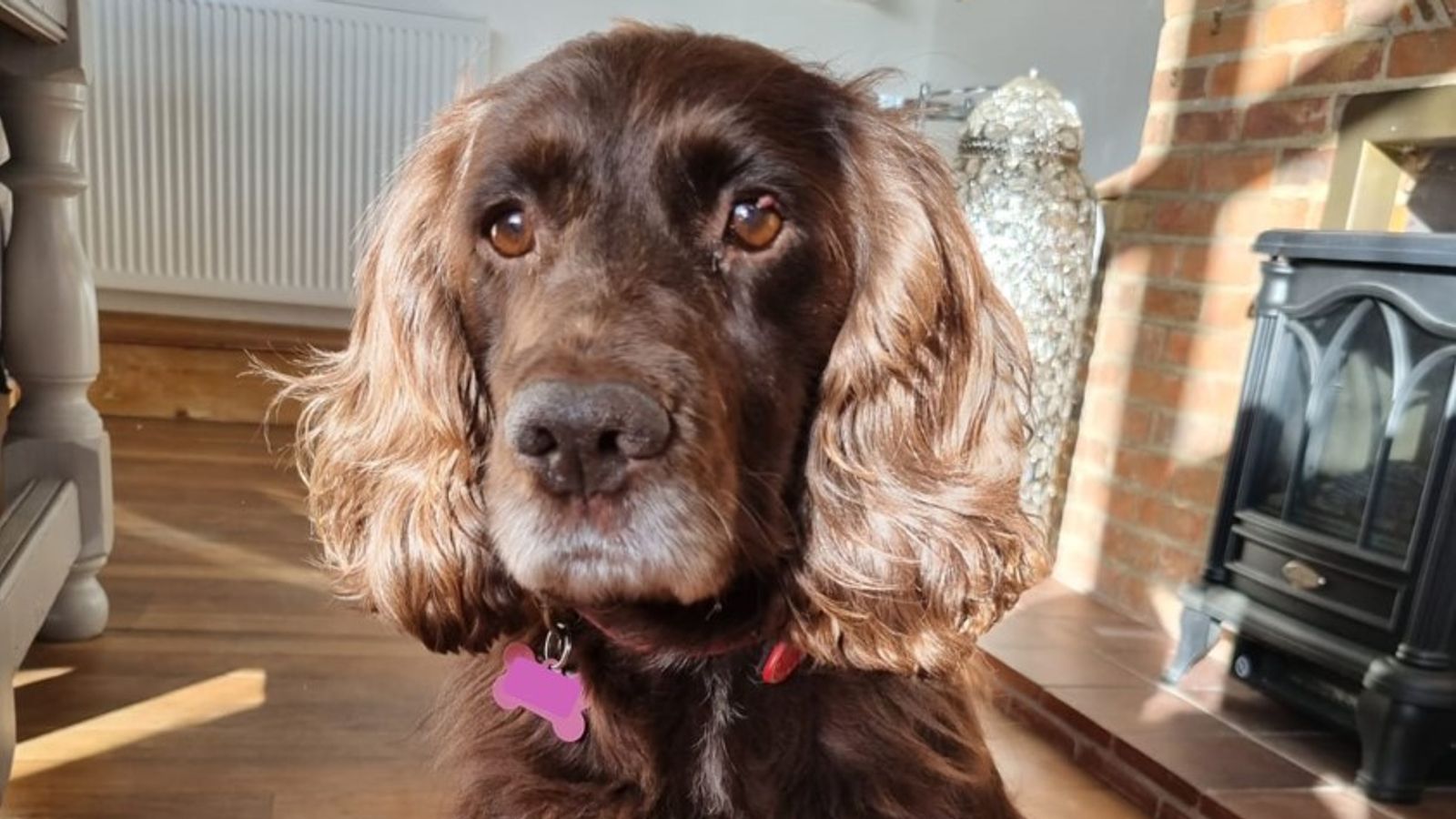 The family though was told that the dog may be a different one, but their meeting proved it not to be so.

The family said they are very thankful to have their dog back after 8 years of separation.
They said that the dog is very happy and enjoys the time with them.

Police officers found Cassie safe and well following a series of raids in November — sparked by a tip-off from a member of the public.