In this age, the camera often captures the most interesting moments of children’s lives․ 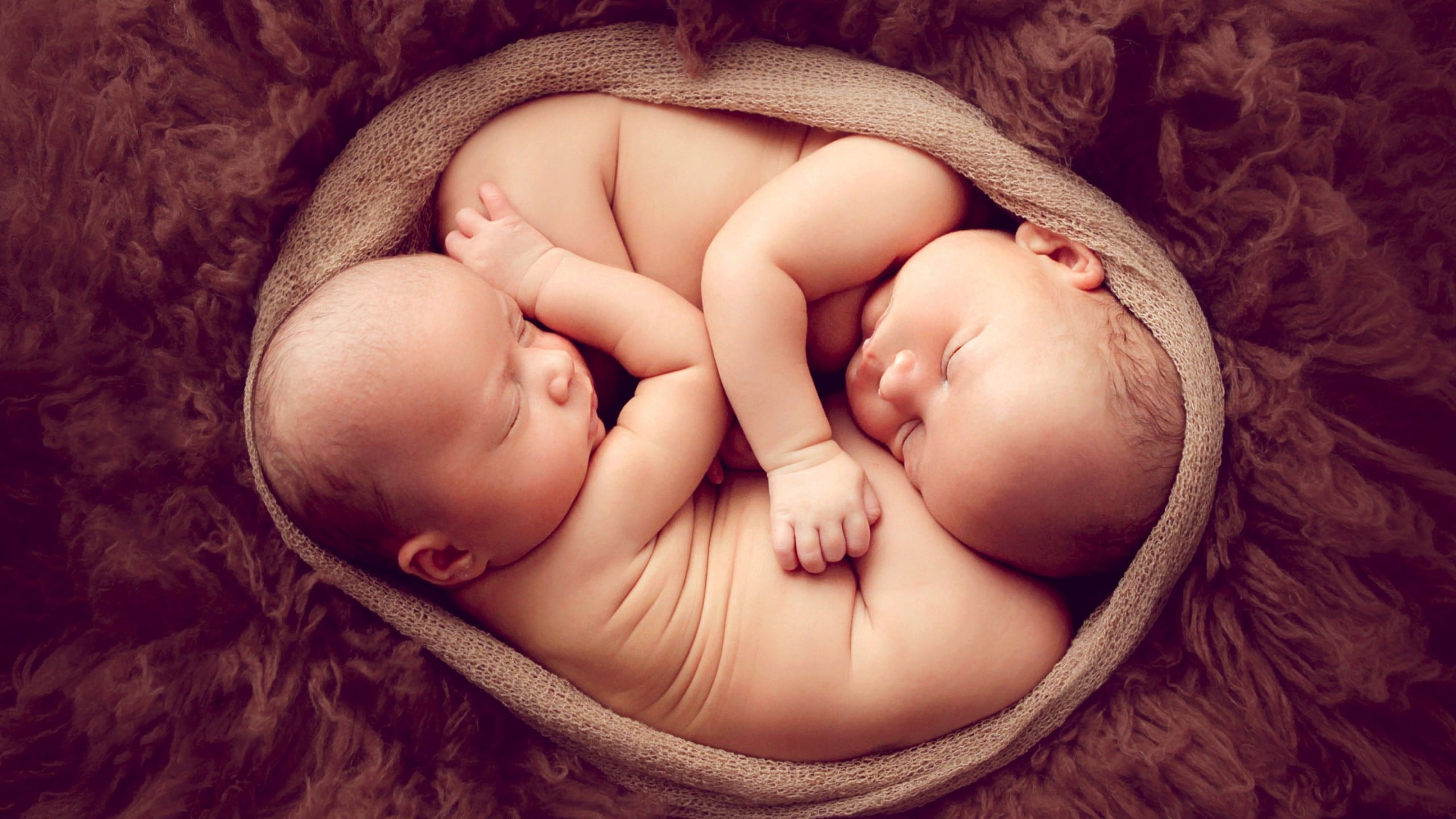 Those moments can become memories for a lifetime․ Such a beautiful moment was captured by Natalie, a mother of two twin boys․ Two boys are looking intently at the camera․ They hear mom singing and start moving their lips․ Natalie Ledbetter wrote that the children heard this song for the first time and they seemed to like it very much․ 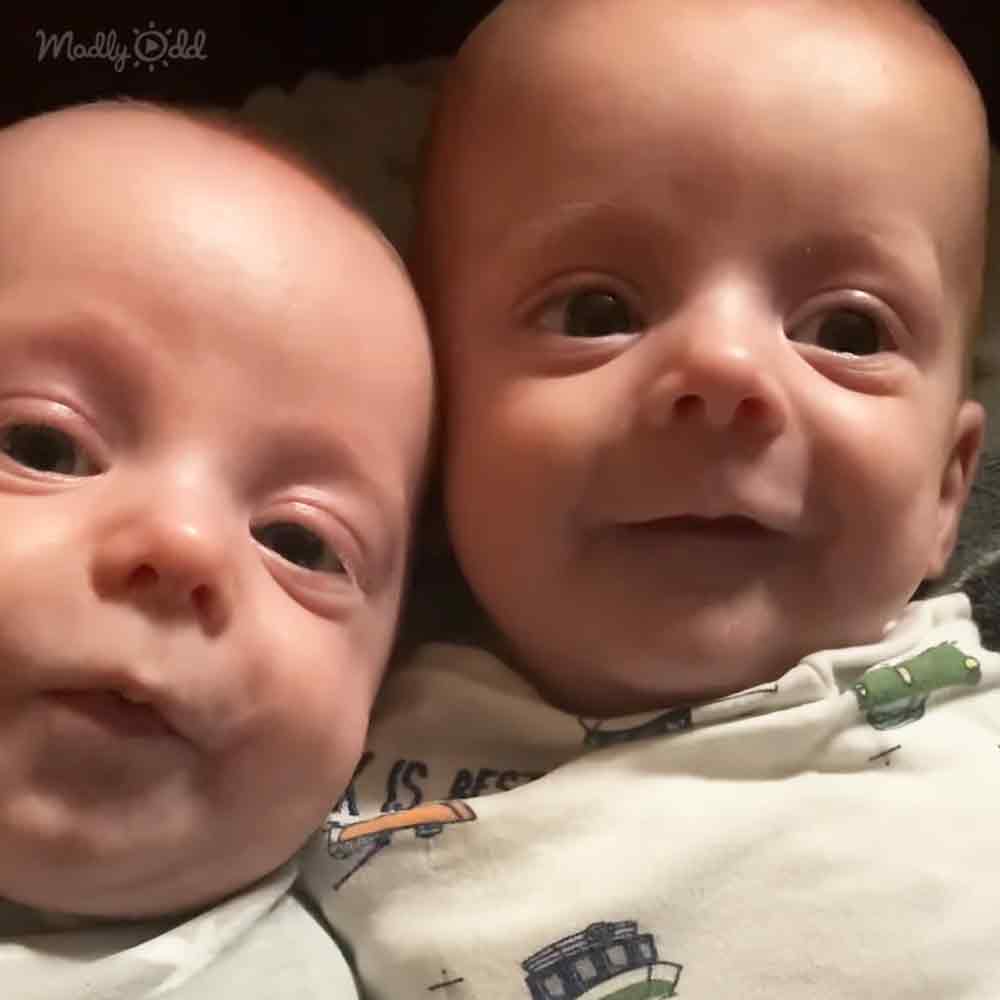 They were 4 months old when the video was taken, but given that they were born prematurely, it can be considered that they were two months old. The children listened attentively to their mother who sang and danced․ They adopted an interesting expression on their faces, and they also smiled․ The children were moving their lips and seemed to be trying to sing․ 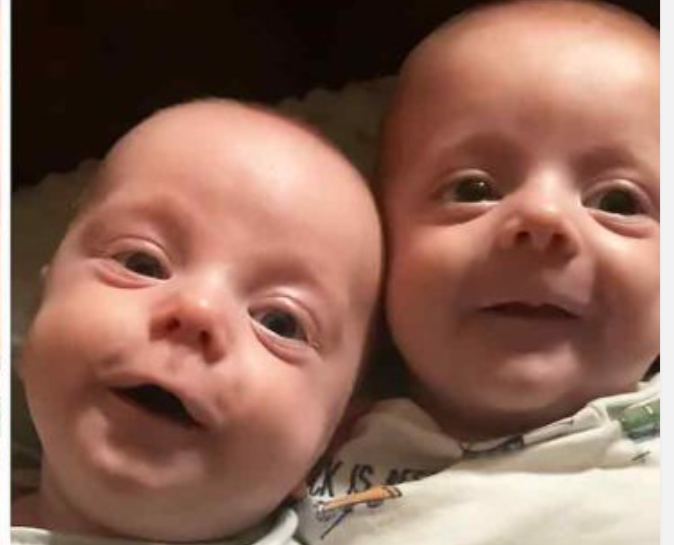 Two months is the initial age when babies make sounds and try to communicate with the environment․ They also communicate with each other in this way by making noises, smiling and laughing. Children copy facial expressions and movements of adults․ These children also try to reproduce the sounds of their mother’s beautiful song․