Firefighters from West Yorkshire (England) came to the aid of a snake, which very unsuccessfully escaped from its aquarium. 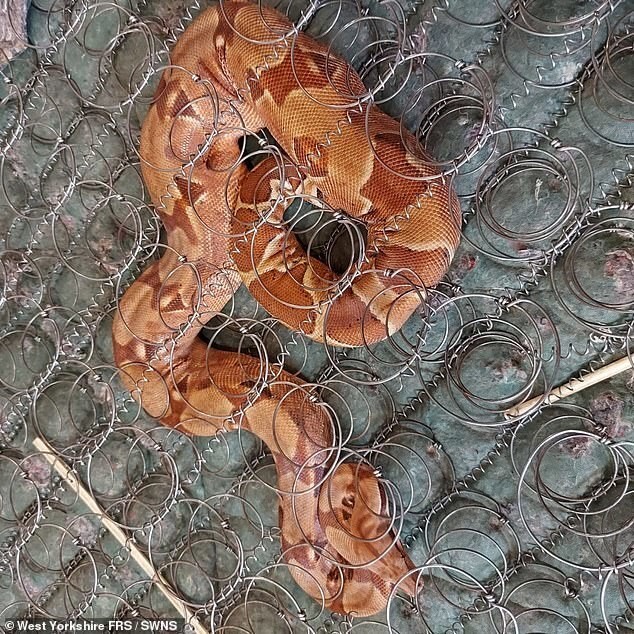 Once in the wild, a 2-meter reptile named Sid began to explore the house of his owners and eventually got stuck in the springs of a double mattress. 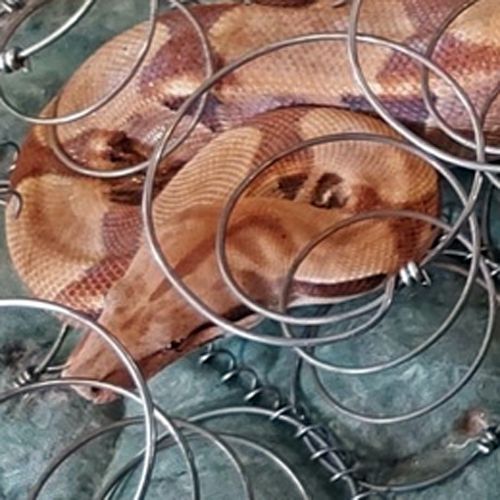 But the rescuers managed to carefully remove Sid from the springs, so that it was not injured. Commenting on the rescue operation that fell to their lot, firefighters said that the situation turned out to be rather «slippery», but they proved that they are able to cope with rescues of any shape and size.