Nature is full of strange, interesting and sometimes creepy things — it never ceases to amaze us. Did you know that some vultures use tools to carve their food? 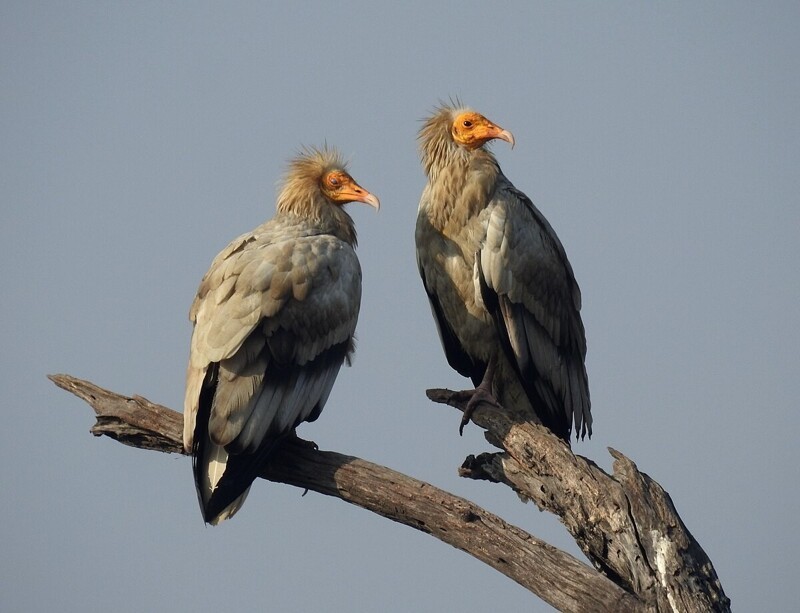 Egyptian vultures use sticks and stones to open ostrich eggs or animal remains to get to the pulp. They are the smallest among the vultures, and this method appeared to them for a reason, but apparently to compensate for the size and deal with prey faster. These cute looking birds are known for their intimidating eating habits. Northern shrikes are birds of prey that feed on small rodents, insects and other birds. If they have leftovers, they impale them on sharp branches, thorns, or barbed wire. They leave these remnants for later, and they also serve as territorial marks or marks to attract partners. Some bees and butterflies drink the tears of other animals. And it’s not just tears — they are also drawn to sweat, blood and other fluids that the body secretes. 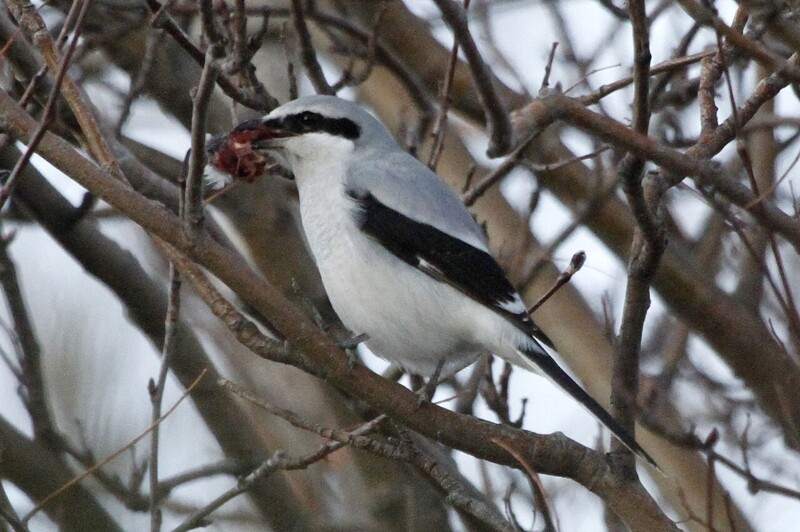 According to scientists, these insects are actually drawn to the salts found in tears and other bodily fluids. Many insects, including butterflies, cannot get enough sodium, and they look for any way to drink some precious salty liquid. 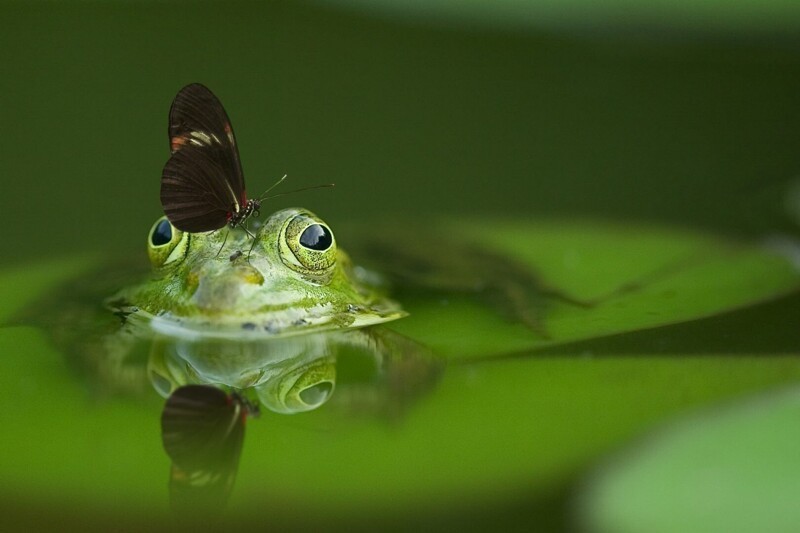 Ant colonies can include tens and hundreds of thousands of individuals. In the normal ant hierarchy, worker ants go in search of food for the entire colony, but Adetomyrma ants have other characteristics. In addition, they also suck the blood of their larvae. At the same time, the larvae do not die during the entire process, and can even act as a constant source of food for adults, especially when food supplies run out. 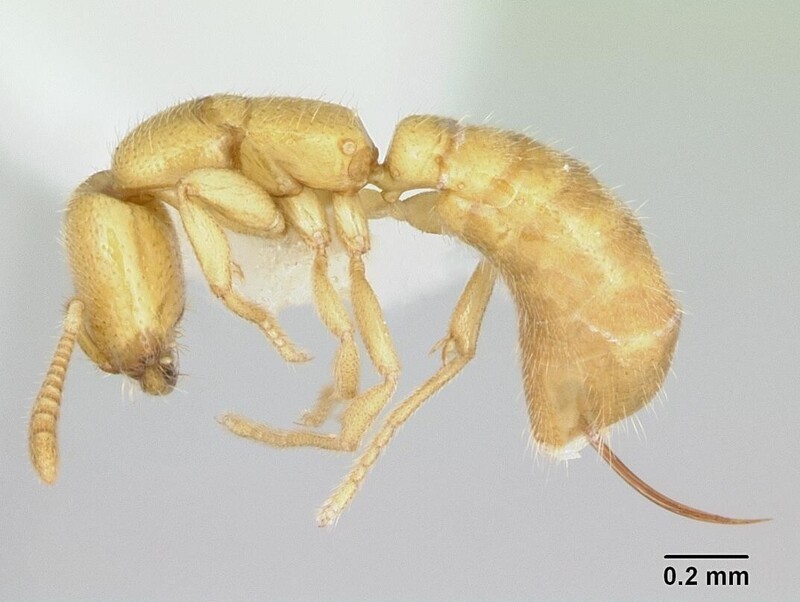 Archers are ray-finned fish of the perch family Toxotidae that have one superpower. They knock down their prey by «spitting», splashing water onto land or into the air with the aim of knocking down and subsequently eating insects.