At the end of the winter of 2002, Jake and Erin Herrin had two girls, Kendra and Malia.

This event caused mixed feelings: the babies turned out to be Siamese twins.

On the one hand, the parents were very happy about the appearance of their daughters in the family, and on the other — worried about their future fate.

For four years, Kendra and Malia had one life for two, but their parents wanted to give them the opportunity to live independently and decided to separate them. 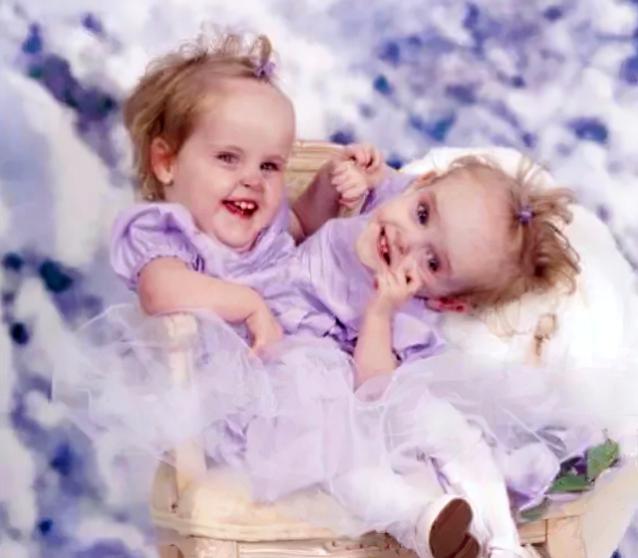 The girls have only two legs and each could control one.

They gradually adapted and could walk and even run without problems.

In 2006, an operation was performed to separate the twins.

31 doctors were involved, who worked on the girls for more than a day. 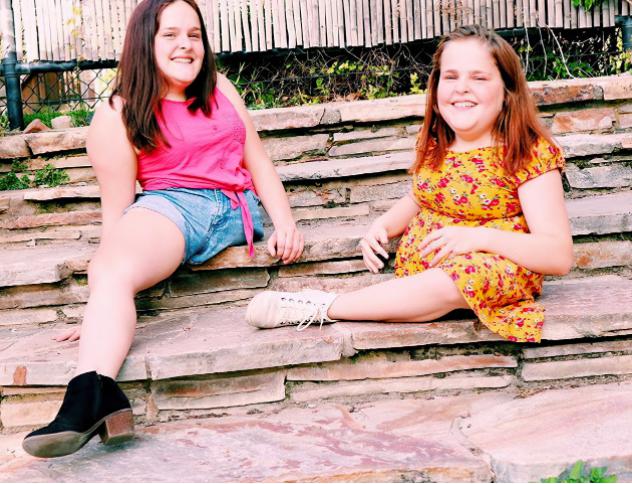 Soon the media found out about this event and Kendra and Malia became little celebrities.

It’s been 14 years since the twins have been living on their own.

Of course, they had to get used to living in a new way, but gradually they adapted.

Girls go to school, and sometimes the training takes place at home. 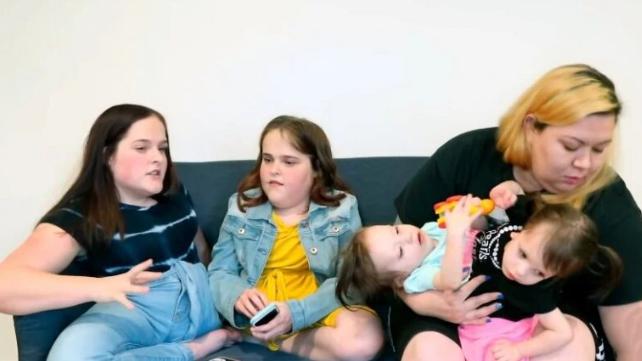 Also, the girls showed talents: both are very fond of drawing and they are not bad at it.

Kendra and Malia have become an example for their peers and show that there are no hopeless situations.

They are considered heroes of the school, and their classmates respect them very much. 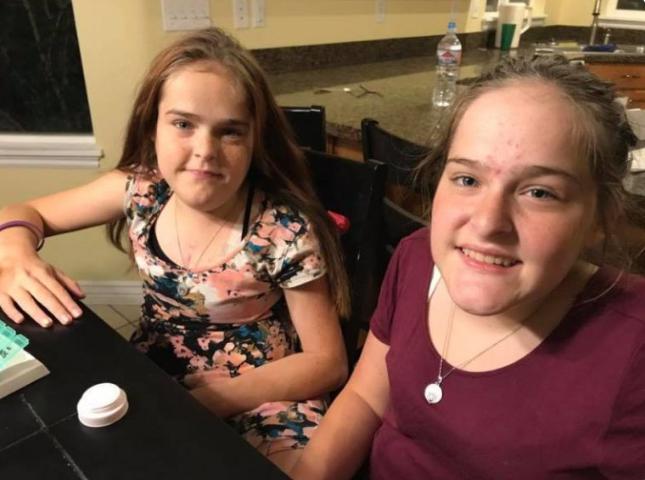 Now the girls are 18 years old, this is how they look.

The sisters live a full life, they have the opportunity to move away from each other and are in different places.

The girls graduated from driving school and are wonderful drivers.

The sisters have a YouTube channel and social media pages where they share interesting events from their lives. 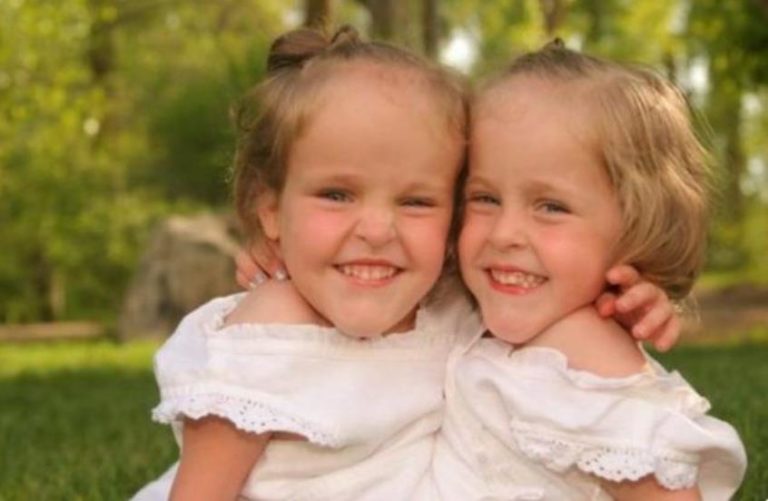 The twins have tens of thousands of fans.

The Herrin sisters communicate with the mother of Siamese twin sisters Kelly and Carter.

Based on personal experience, they give her advice and support the babies in every possible way.

Kelly and Carter are also planning to split up, but their parents haven’t decided on it yet.