Dogs really are man’s best friend. They’re the perfect pet, a loyal companion who can keep you company and comfort you when times get tough. 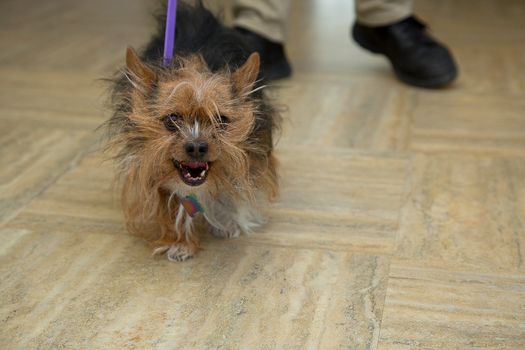 And for one man, his beloved dog was there when he needed him the most: on his death bed. It’s a sad story, but one that ultimately shows the beautiful bond that exists between people and their pets. John Vincent, a veteran Marine who served in Vietnam, is facing the end of his life.

The 69-year-old was admitted to hospice care at Raymond G. Murphy Veterans Affairs Medical Center. Sadly, this also meant having to part ways with his beloved dog, Patch, a 5-year-old Yorkshire terrier.

Since he had no family in the area, he surrendered the dog to Albuquerque Animal Welfare. 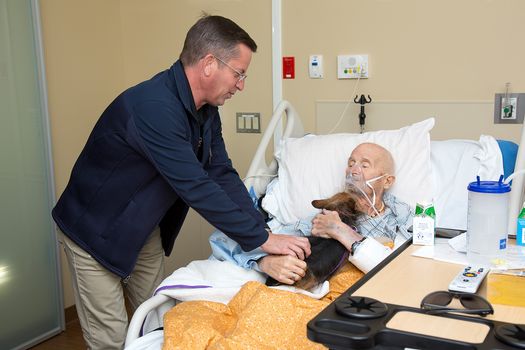 Patch was reportedly quiet during the ride, but became emotional as they approached the hospital. “It’s almost like he knew, he just started whimpering,” Nevares told the Journal. 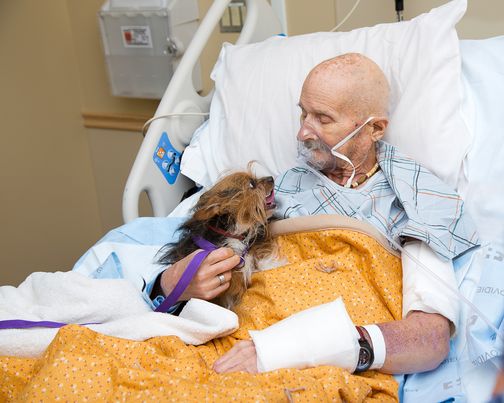 It was a touching reunion between two old friends. Sadly, it is likely to be their final farewell. Still, it is nice that they were able to make the reunion possible, giving the vet a little bit of joy in his final moments.

“It was such a heart warming moment!” Albuquerque Animal Welfare wrote on Facebook. “They were so happy to see each other and to say their good byes.” 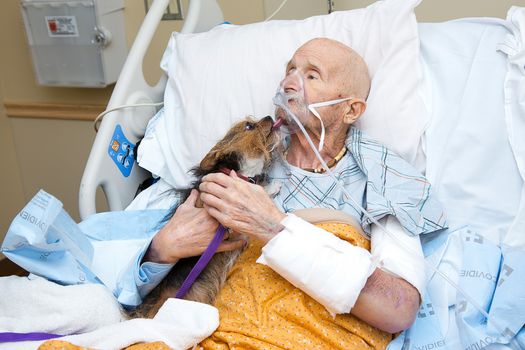 “It was an honor to make this veterans final wish come true.”

See more about this heartwarming story below: