The eyes are the mirror of the human soul. This idea seems to be very correct, because the eyes can determine the character and even the state of mind of a person. The heroes of our article, the children have an unusual appearance, because of the beautiful eyes. 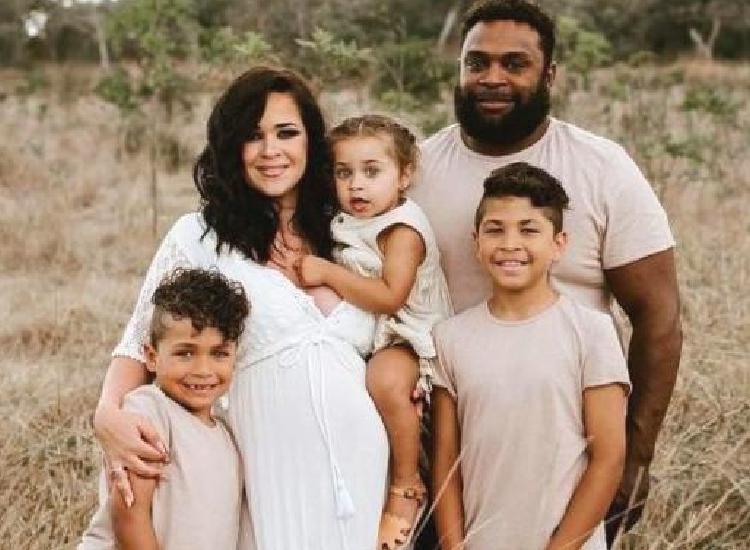 A wonderful family in the photo, which brings up four children. Parents have dark brown eyes, and their charming children have light blue. Someone will suspect a wife of treason, but everything is much simpler, since relatives on both sides have blue eyes. 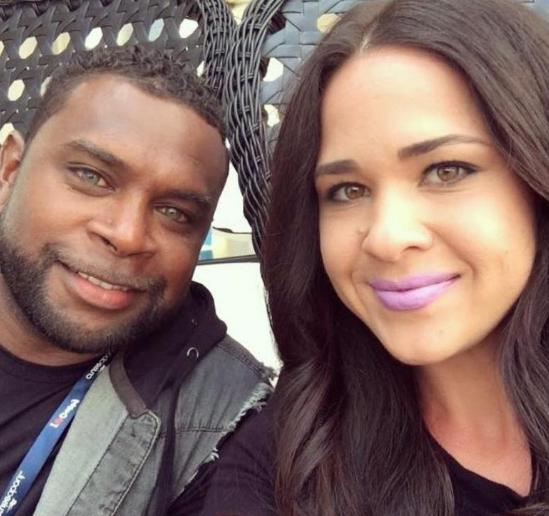 At first, parents were worried that such an anomaly could adversely affect their children’s vision. But the doctors reassured them, saying that this did not affect the health of the babies in any way. 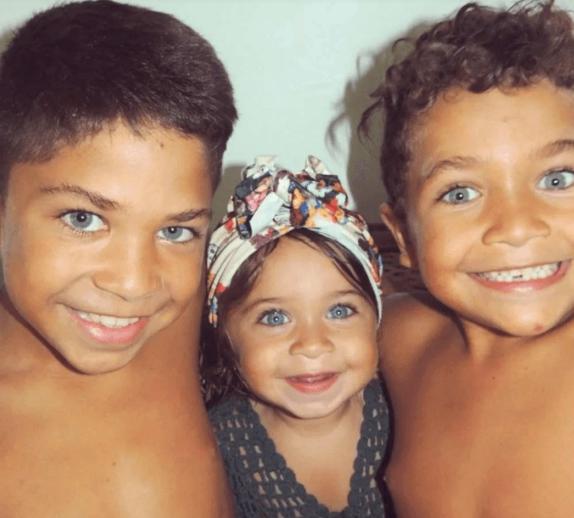 The family have a page on social networks,they share their day, beautiful photos of the kids, their lifstyle. Thanks to the unusual appearance of the kids, they became very popular, and receive tens of thousands positive comments and compliments. 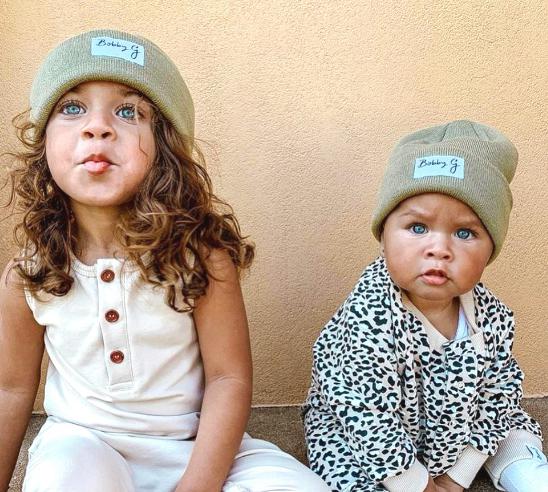 Even A lot of fashion companies noticed the beauty of thekids and already sent them invitation in different photoshoots. What a charming appearance these angels have.