Teenage Sam recently participated in a large dairy fair in the US state of Iowa with his favorite cow, Auvo. They had been preparing and working hard for it for a very long time, and they came in fifth out of seven awards. 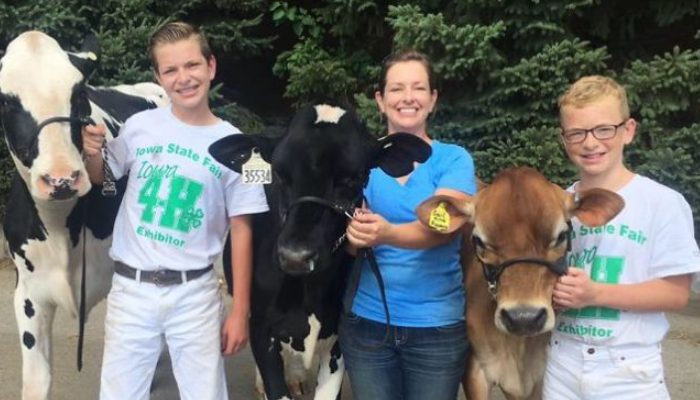 His dad captured them on film. He then posted the image to his social media profile, where it received a deluge of encouraging comments. The photo earned more than 16,000 likes in a single day. 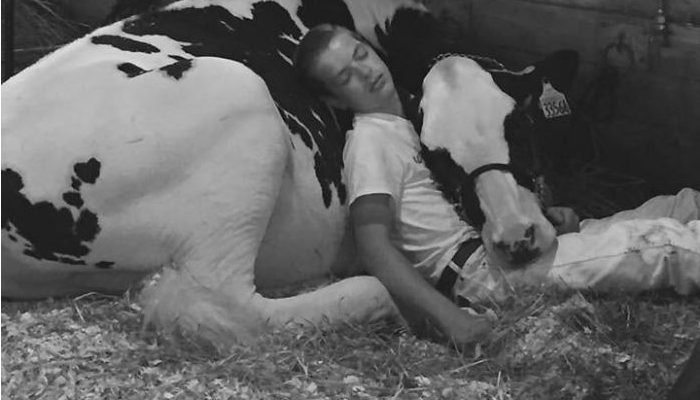 Animals are recognized as essential to life by the boy’s mother because they are around all day. She and her husband grew raised on farms but have lived in the city most of their lives. They live on a farm where they can immerse themselves in a real village environment throughout the day to make sure their children never lose sight of their rural roots. 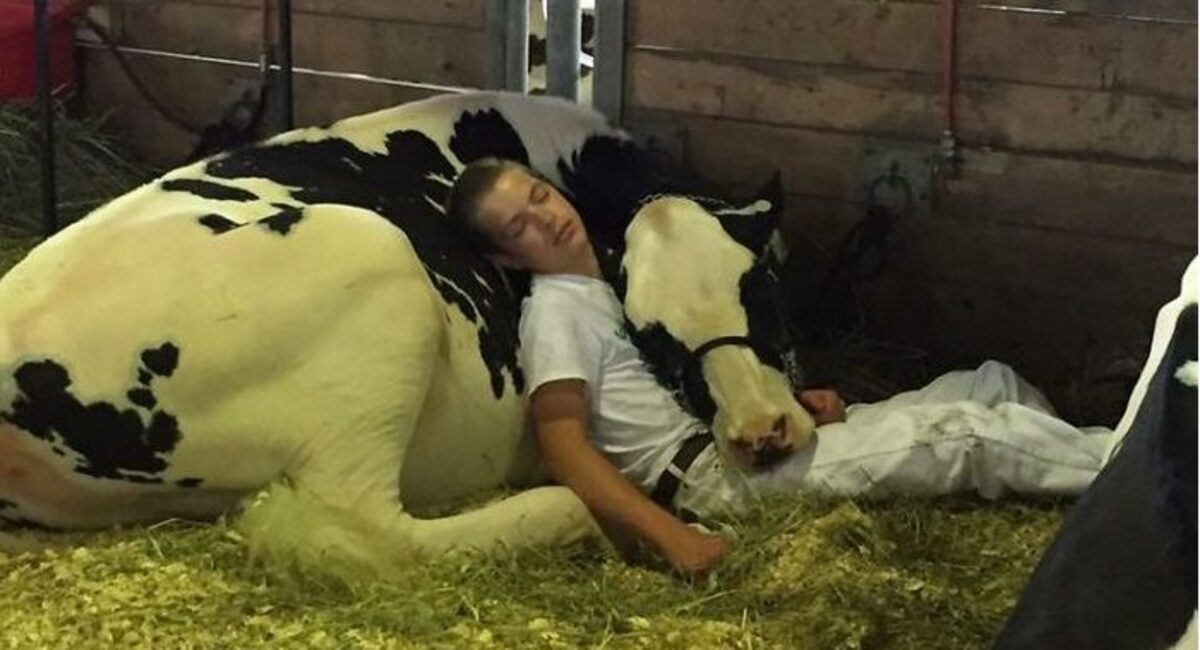