You can be excited. A 15-year-old Ukrainian woman in a wheelchair conquered the world in the world’s most famous talent contest. 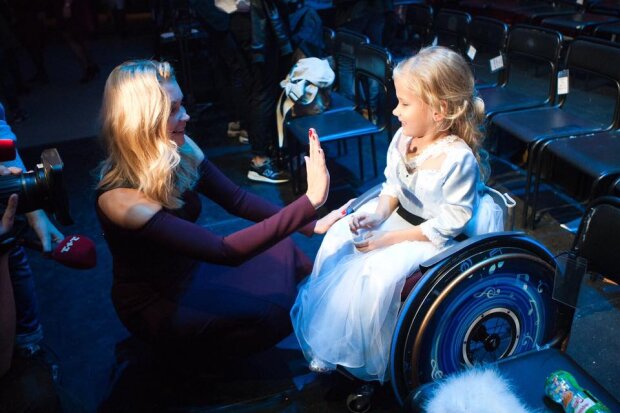 It looks like America’s Got Talent has a new starlet who has already captured millions of hearts. And she doesn’t plan to stop there. 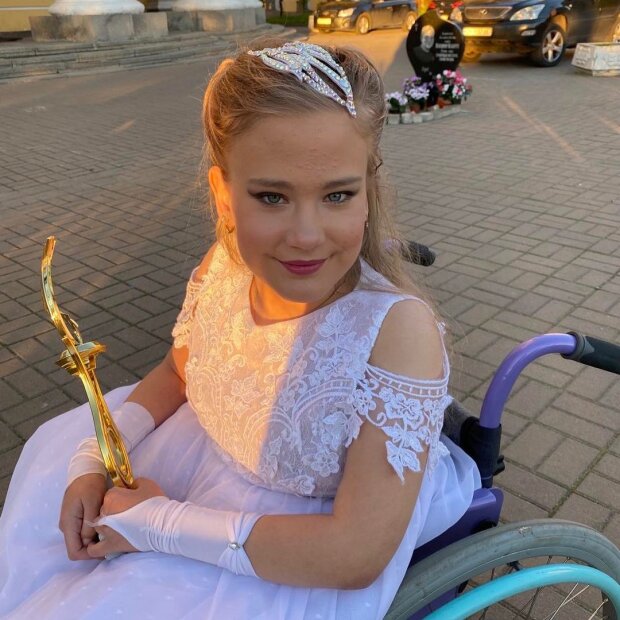 Who is this beauty and why is she in a wheelchair? Let’s talk further. Yaroslava has a congenital spinal hernia. That’s why she has to use a wheelchair. The girl had already undergone 20 operations. Strong Yasya, at the same time, 10 years ago, learned of another ailment of hers – kidney failure. 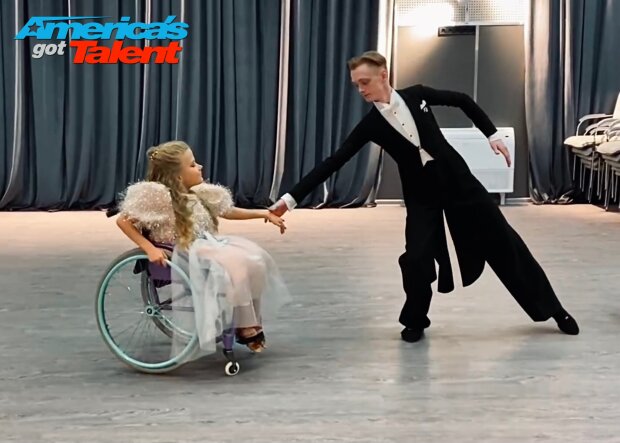 Lydia Taran and Yaroslava Cheklova
But despite the diagnoses from the anamnesis, Yasya moves towards her goal confidently and with a smile on her face. Dance gives beauty inspiration, good humor and new dreams. Movement in music is also an opportunity to forget diagnoses, at least for a while.

Yasi’s dreams come true day after day. For example, 5 years ago a girl wanted to dance with Akhtem Seitablaev (actor and director). And a miracle happened unexpectedly on the show “Dancing with the Stars”. 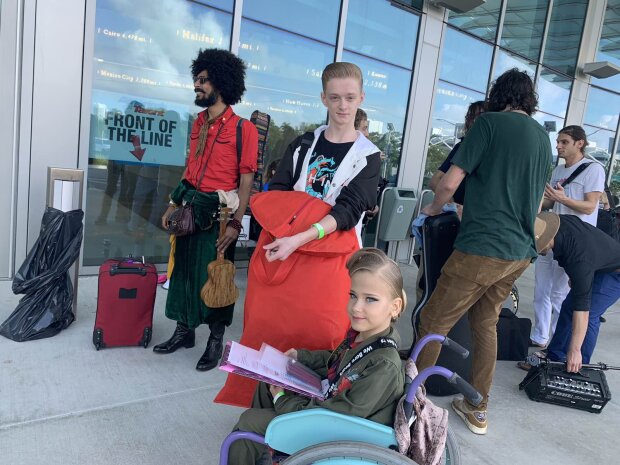 Now the blonde beauty’s dance life continues. And even a new dream appeared – to become a world champion in wheelchair dancing. Award-winning places at various festivals and competitions are already in Yaroslav’s piggy bank.

The world’s most famous talent show America’s Got Talent on NBC is opening its doors to a Ukrainian, it’s not the first time. Here Yasya is dancing with her partner Denis. The judges praised the couple’s nighttime performance. We are awaiting the results, which will be known very soon.
By the way, dancing is just a Ukrainian hobby. The main purpose of the case is to save money for spine surgery which can improve the health of the girl. 4.5 million hryvnia is simply an unbearable amount for a beauty family. But everyone can contribute.